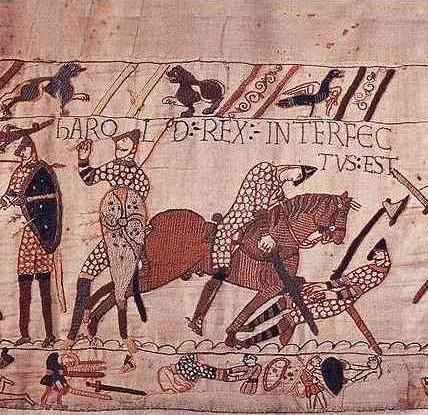 6th century. Abbot Manakus of Holyhead monastery in Wales appears to have died in Cornwall and to have been associated with Saint Cuby (f.d. November 8). Manaccan Minster near Falmouth is said to have been named in his honour. The first mention of Mannacan occurs in the Charter of King Eadger. There it is called Lesmanoc “Place of the Monks”. On the other hand, in the Cornish language “Managh” means “Monk”, and “an” means “the”; thus Manaccan may mean simply “…[…] Celtic and Old English Saints – 14 October (celticsaints.org) 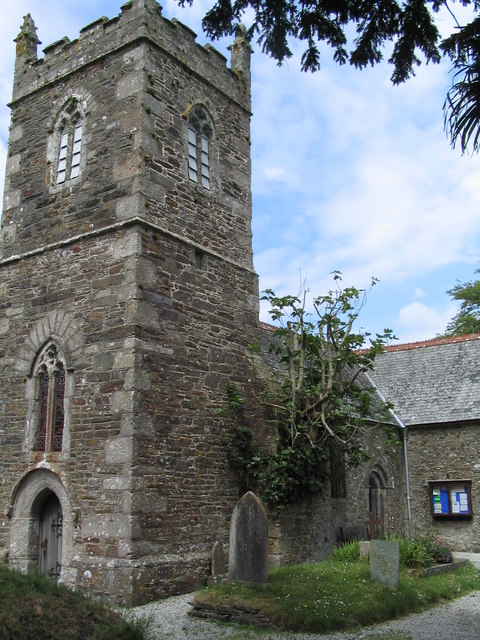 5th or 6th century. This may be another interpretation of Saint Manakus (f.d. today). Saint Manacca may have been an Irish abbess and the sister of Saint Selevan (f.d. today). She is said to have given her name to a village in Cornwall called Manaccan, which leads to the conclusion that she may be a duplicate of the male – Wikipedia says this:

Manaccus (Manaccan or Mancus) was a 6th-century monk and pre-Congregational Saint of Wales. He was abbot at Caer Gybi, Holyhead, Anglesey and worked with Saint Cybi of Caernarvon.

Mannacus may be the same person as Mancus, Mybbard’s companion and also a hermit. Mancus is said, on the authority of Robert Bracey, to lie in the church of Lanreath, two miles from Fowey. However, the canons of Launceston claim he was buried in the parish of Lanteglos.

Both are commemorated on the Thursday next before Whitsunday, along with Saint Wyllow, who was beheaded at the same time.

William of Worcester prefaced the account of the three martyrs by the sentence “there were three brothers under the name of St. Genesius and each carried his head, one of them archbishop of Lismore.”

In Cornwall the parish of Manaccan in the Diocese of Truro[10] is named for him. His feast day is 14 October.

Referred to by the Orthodox as Saint Selevan (Solomon) of Cornwall

The Saint’s Path: “The path along which St Levan was accustomed to walk from Bodellen, by Rospletha, on to St Levan’s Rocks, as they are still called, may yet be seen; the grass grows greener wherever the good priest trod than in any other part of the fields through which the foetpath passes.” […]

Harold, Last Orthodox King of England,
and Those Killed with Him at Hastings

King Harold II of England (ca. 1022 – October 14, 1066) was the last crowned Anglo-Saxon king of England. He was the son of Earl Godwin of Wessex, succeeded St. Edward the Confessor to the throne of England, but served as its king for less than a year, dying on the field of battle at Hastings in southern England in 1066, when England was invaded by William the Bastard (“the Conqueror”), Duke of Normandy. He ruled from January 5, 1066 to October 14, the day of his death. Though he has never been formally canonized, he is regarded by some Orthodox Christians as a passion-bearer or even martyr and as the last Orthodox king of England.

Harold’s father was Godwin, the powerful Earl of Wessex. Godwin was himself a son to Wulfnoth Cild, Thane of Sussex, and had married twice. His first marriage was to Thyra Sveinsdóttir (994 – 1018), a daughter of Sweyn I who was king of Denmark, Norway, and England. His second wife was Gytha Thorkelsdóttir who was a granddaughter to the legendary Swedish viking Styrbjörn Starke and great-granddaughter to Harold Bluetooth, King of Denmark and Norway, father of Sweyn I. This second marriage resulted in the birth of two sons, Harold and Tostig Godwinson, and a sister, Edith of Wessex (1020 – 1075) who was Queen consort of St. Edward the Confessor.